Another Milestone – Our 35th Anniversary!

Most of our happenings in March included grandkids. I’ve already posted about all the birthdays. If you scroll down through the blog you can find that Kole, Caleb, Adalyn, and Audrey all had birthdays this month. It was a fun month with lot of family time.  Below you can see a slide show of our March Happenings.
Mel and I left on March 30th for our 35th anniversary trip. Our anniversary was the next week on April 2nd so we took a little getaway that weekend. We did not make specific plans because we like to just go. And go we did, but it was a great weekend and we had a wonderful time enjoying each others company. The Lord was good and we were able to get good accommodations each night as well as find interesting things to do. 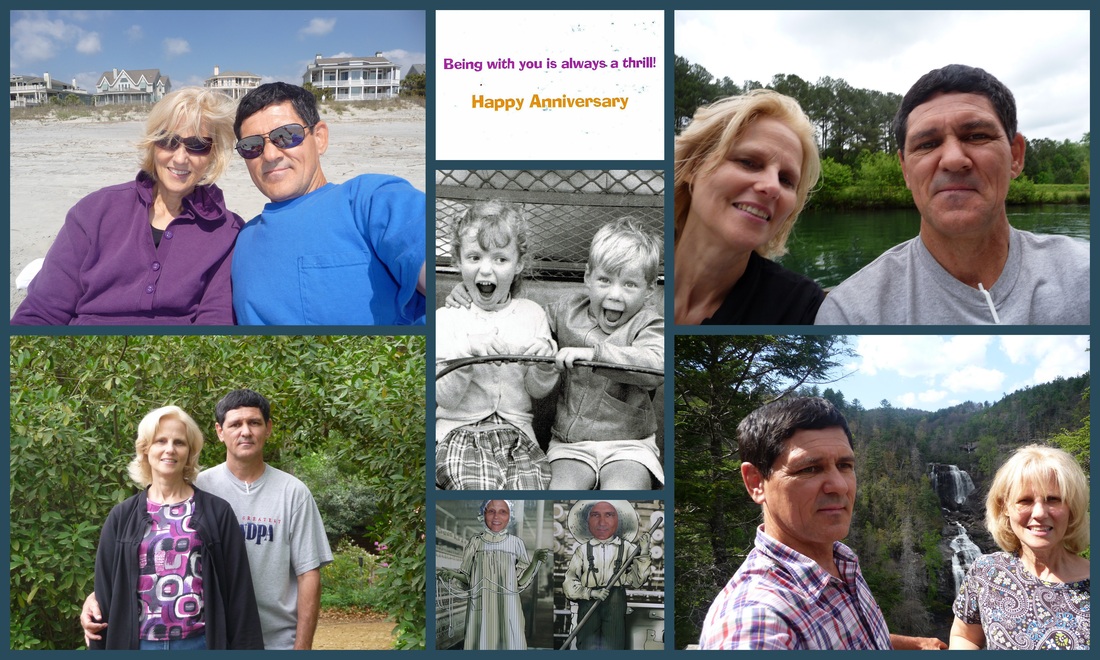 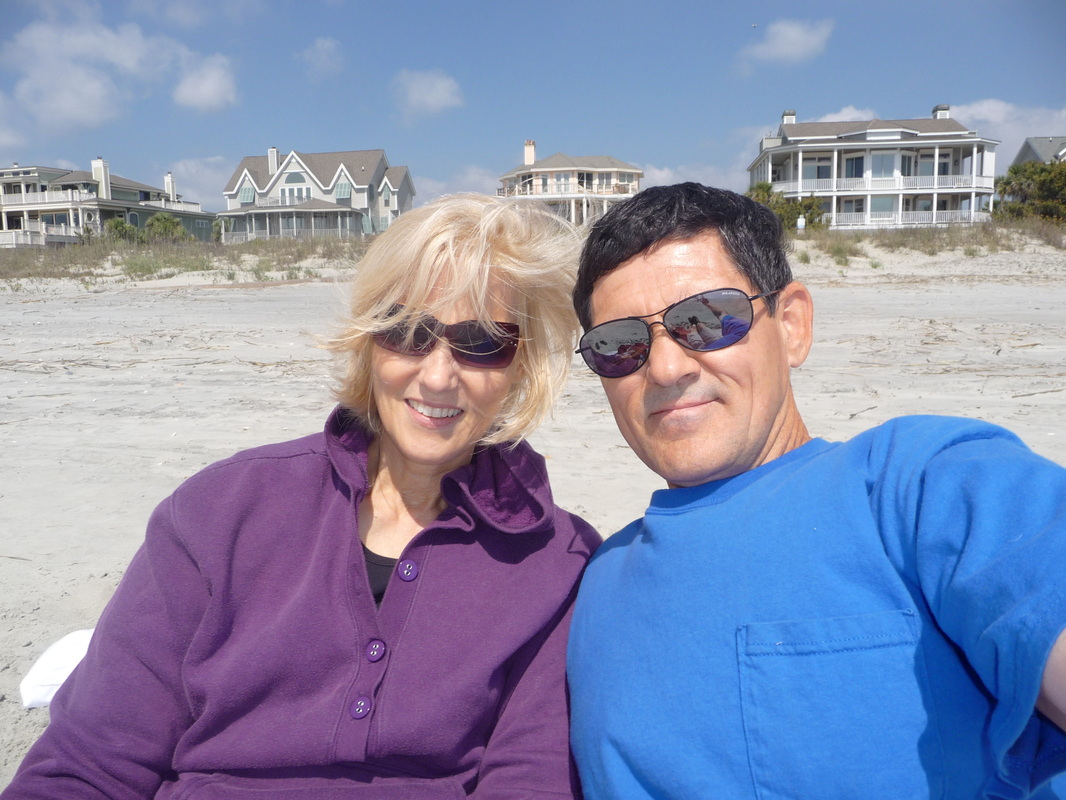 Now if you want to hear something humorous (at least it is humorous to me), listen to this.  On our honeymoon 35 years ago, my husband decided he wanted to go to the Okefenokee Swamp.  We were on our way home and this was on the way so why not?  I had not idea!  They let us rent a little motor boat and head out into the swamp which went all directions!  It was not my idea of fun.  There were alligators all around and little inlets that were just a little too jungly for me.  I was sure we were going to be lost out in the swamp and no one would ever find us.  Boy was I glad when we made it back to the boat dock.  I had enough swamps for the rest of my life.  Well, so I thought – so here it is our 35th anniversary and Mel says – there is a really nice forest we could stop at on our way back from Charleston.  I though OK – maybe there would be some hiking trails.  Well, can you guess?  Yep!  Another swamp!  The Frances Beidler Forest in Harleyville, SC.   It was a 1 and 3/4 mile board walk across a swamp!  And you had to pay to do it!   I never thought I would see the day!   So off we went.  I was not too thrilled with the mosquitoes, but they tapered off a little as we headed down the boardwalk.  It was not quite as bad as the Okeefenokee, but I still did not like walking “over the swamp”  I was thankful that we did not see any gators or snakes, although I know my hubby would have like it.  There were actually some very pretty spots, but not where I would want to stay all day.
When we left the forest we drove a little further north so we could be closer to mountain territory for our last day.  As supper time grew closer we checked our GPS for Restaurants and found a Cracker Barrel not too far away.  We took the turns it suggested and here is where we ended up.
*Sorry, I spelled Cracker Barrel wrong in the title.  Oops.
Day 4 – Our last day
It was a gorgeous day and a HOT day!  We decided to head north and go to the SC mountain area.  We came a place called the Natural Bridge Hike.  Being a little curious, I wanted to go.  It was a 1.4 mile loop and was not supposed to be too hard.  But there were several steep and rough places.  The fact that it was so hot made it a little more difficult.  It really did not end up to be that pretty a hike.  If you had time and wanted to go further, you could go to the Raven Cliffs.  That was a little too much for me and we still had one more place we wanted to go before heading home. 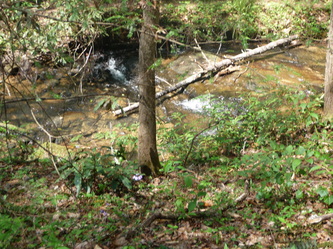 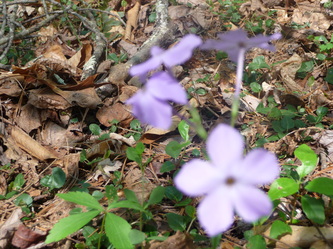 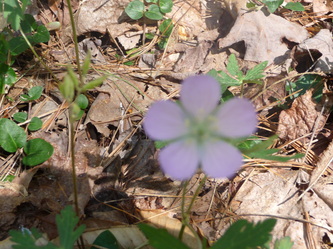 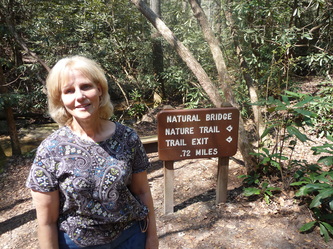 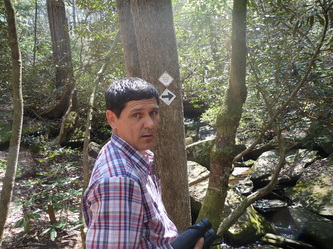 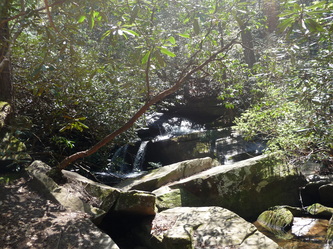 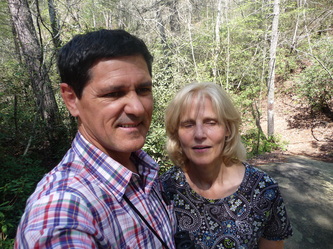 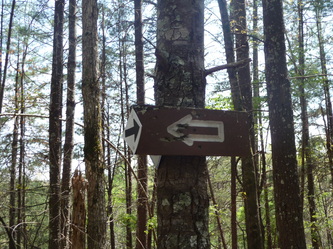 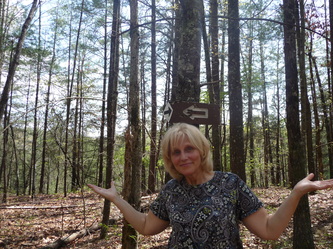 We went further up the road until we came to Whitewater Falls, SC. Some sources say it’s the highest falls east of the Mississippi River at 411′.  Who really knows?  We have been to this hike several times.  It is not really that much of a hike, just about 1/4 mile up a paved walkway to view the falls.  But then you can take all the steps down to see a different view.  There are LOTS of steps!  Going down is not too bad, but up, well I had to rest in between, but I made it. 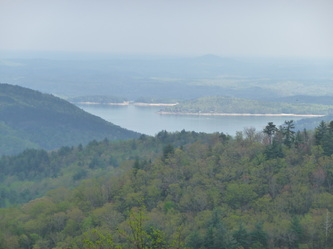 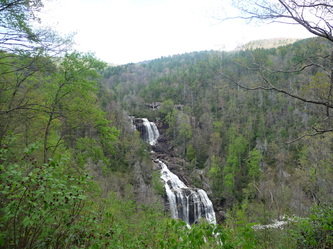 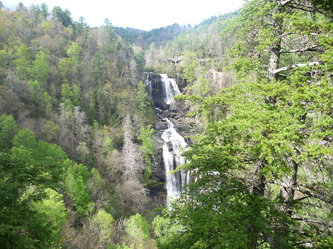 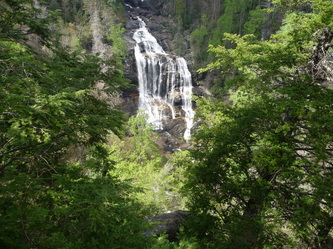 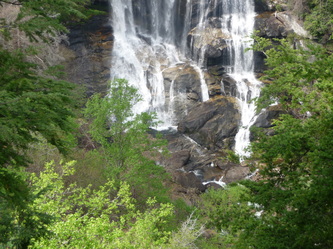 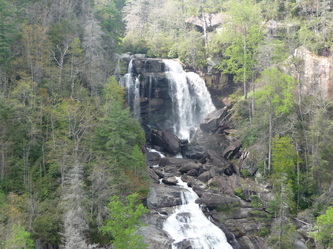 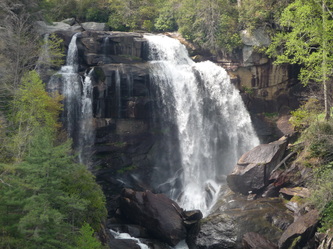 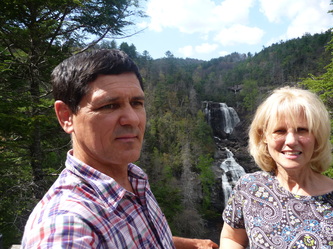 Well, it was a good end to our anniversary trip.  I am thankful for 35 years with the right man.  God is so good!  We headed home, stopped along the way for supper, took some back roads until it began to grow dark and returned home just in time for the sunset. 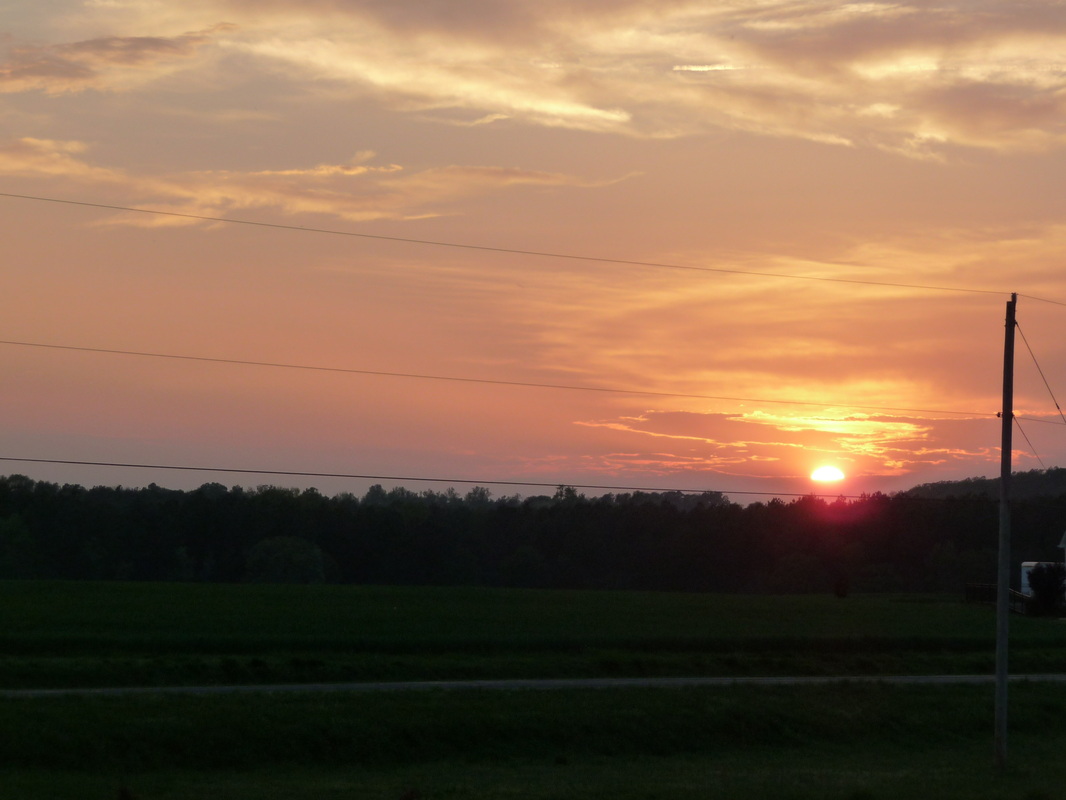 7 Things a Grandma Would Love at Her Birthday Party