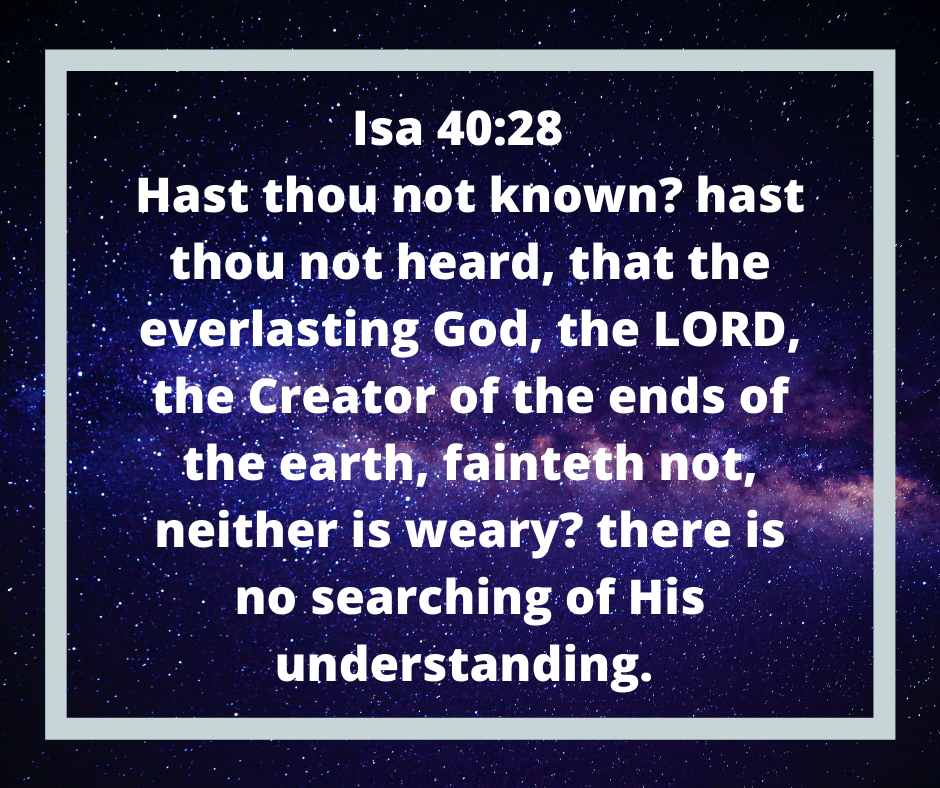 I like to use the site Moments with the Book.   It is a great site for ordering tracts and for finding other wonderful information.  You may notice that one one of my pages (at the bottom) I have a tract that displays from their site.  Below I found some interesting facts from a back issue of Moments for You.  This is a free booklet, that can be read on line or you can order it by mail.

Did You Know That…?