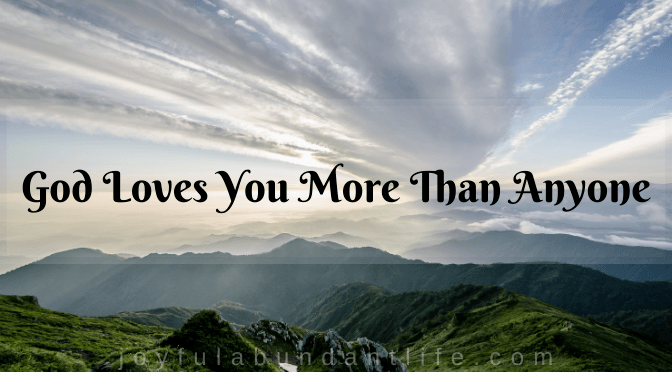 Would you, could you believe that God loves you more than anyone else and will never leave you if you were suddenly taken away from your loved ones?  What if you were thrust into an evil situation and forced to do things unspeakable?  Would your faith stay strong in the Lord?

As we face so many uncertainties in our world, in our beloved USA, it is very possible that persecution is coming for those who love the Lord. In fact, we have already seen it take place for many who hold Christian or conservative views.

How will you and I handle it?

I want my grandchildren to know that God loves them more than anyone and at the same time, I need to “preach” these things to myself. I’m not sure how I would handle a horrific situation if it were to take place in my own life.  But I do know what God’s Word says and I want to reinforce these truths into their hearts as well as into my own.

How easy it would be to think God doesn’t love me or why would He let this happen to me?  Or maybe there is no God after all.  I know it is true that some have shaken their fists in God’s face in anger.  I pray this will not happen in my life or the lives of any of my grandchildren.  Unfortunately, I’ve seen it happen in the lives of some extended family members and I can only pray they will repent and return to the Lord.

All through God’s Word we see the God loves us and has a plan and a purpose for our lives.  He never promised an easy life, but He did promise to be with us.

Here are a few examples:

Noah – He was alone and he preached the truth for 120 years, yet was rejected and mocked.

Abraham – He left his home and all that he knew and journeyed to an unknown country, not knowing where he was going. God made him the father of many nations through a son in his old age.

Joseph – He was disowned by his jealous brothers, mocked by them, desired to be killed by them, sold into slavery, imprisoned for acts he didn’t do, but God was with him and used him to save his people.

Moses – raised in the palace of a heathen King, hated by his own people, ran for his life, but chose to suffer with his own people rather than enjoy sin for a season.

Daniel and the 3 Hebrew children – taken captive as young men, ripped from their families, thrown to lions and a fiery furnace, yet remained true to God

Esther – risked her life to save a whole nation, stating “If I perish, I perish.”

Paul – mocked, left for dead, hated, endured persecution, went through shipwreck, imprisoned, yet was faithful til the end.

And there are many modern day examples:

Those who endured the holocaust such as

What others can you name?

The next time you feel sorry for yourself and wonder why God has “done this to you” think about these people and meditate on the verses below:

You don’t know what tomorrow will bring, but we know who holds tomorrow.  So make your plans only according to God’s will.

Believe that wherever and however He leads or whatever He allows is for your good.

Ever day present your body a living sacrifice, let God transform you more into His image

Wherever He puts you, never forget – He loves you and has a purpose for you life.

You can see all the posts on Instilling Biblical Truths Into My Grandchildren starting here.

You can join the community for Biblical Encouragement Here. 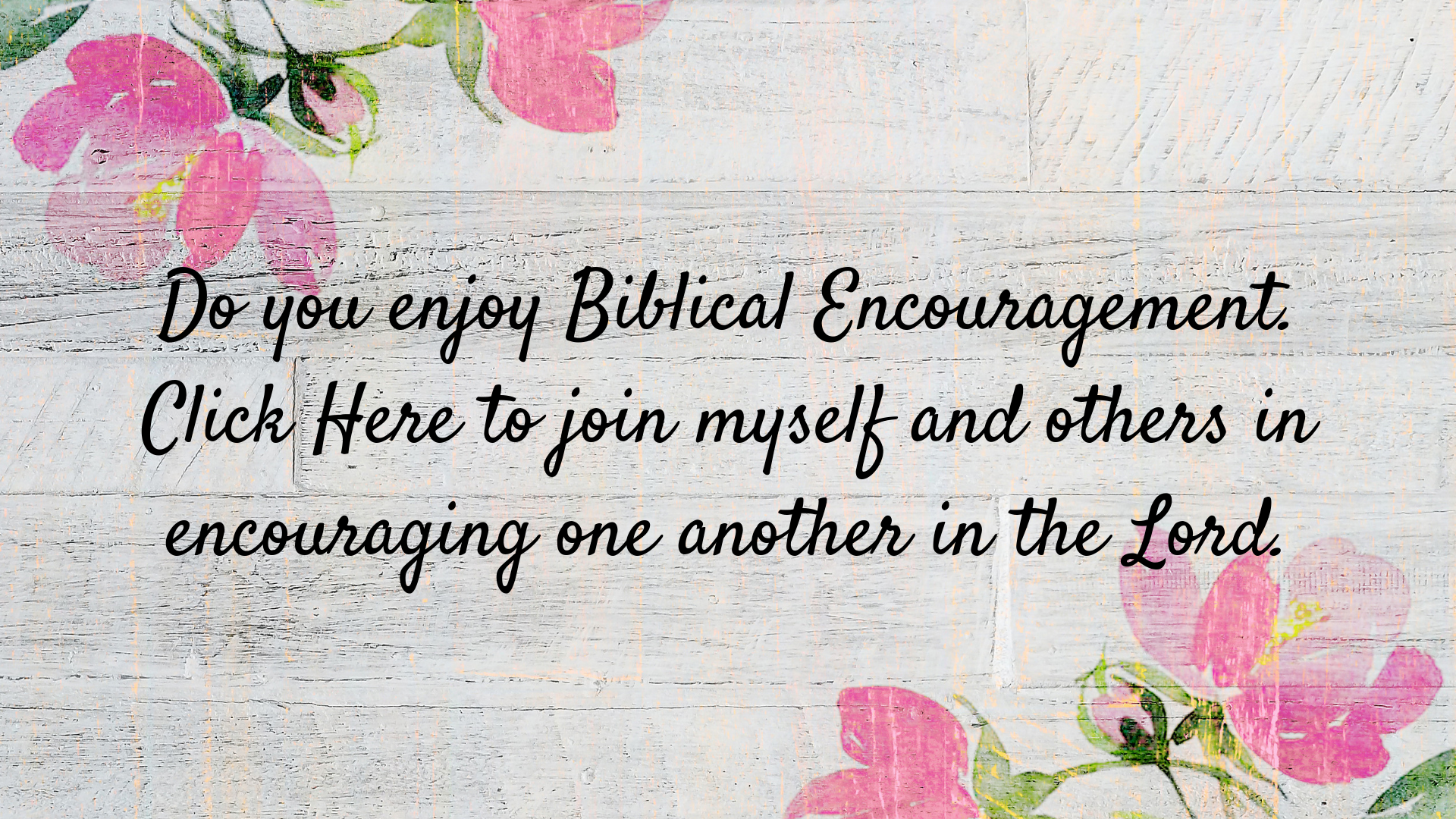