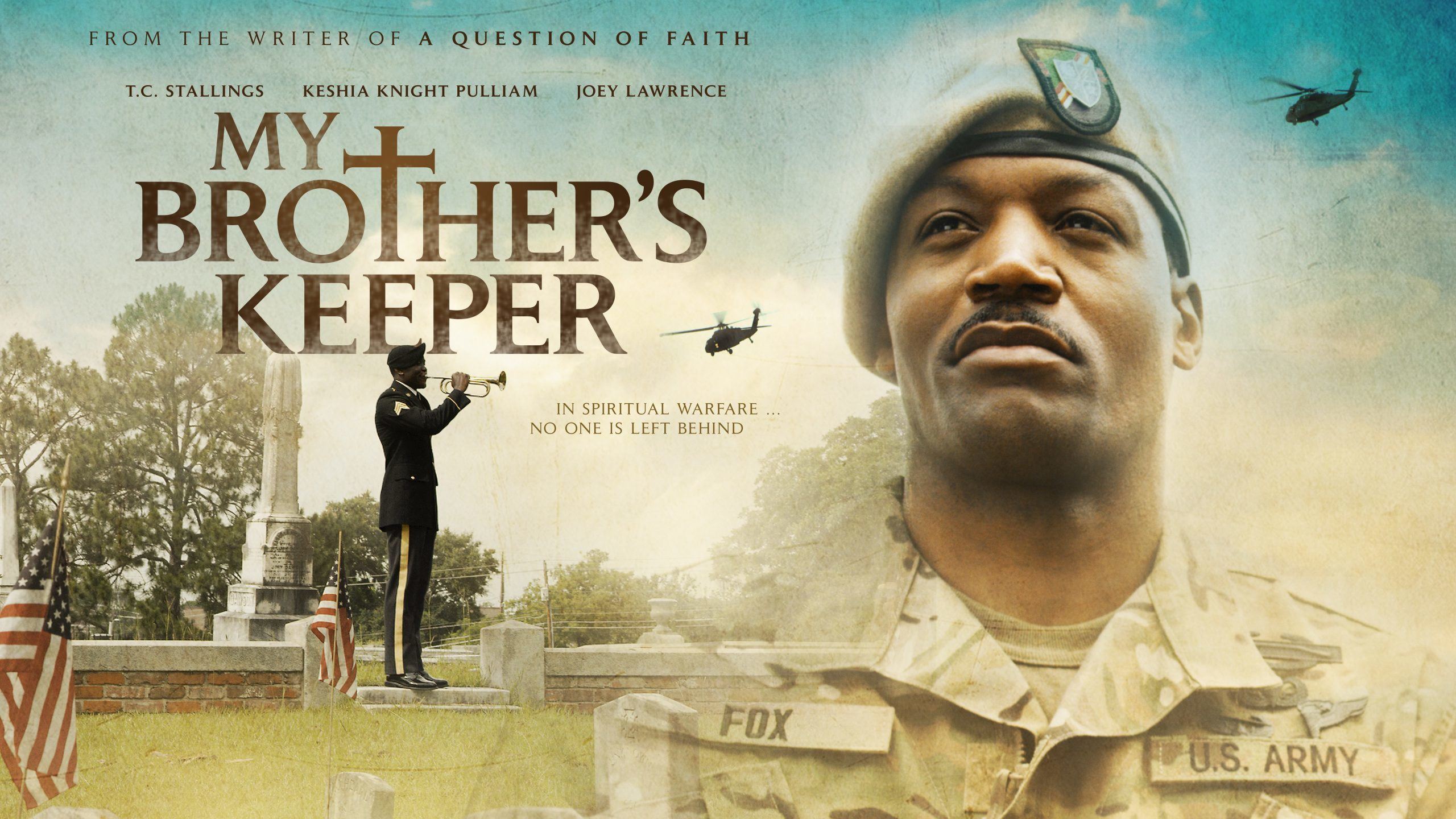 The words brother’s keeper are first found in Genesis chapter 4.  God asks Cain, where is you brother? He replies, “Am I my brother’s keeper”  Truth is, we all ought to be each other’s keepers.  We ought to care enough about each other that we are willing to share Christ and what He can do in our lives.  The Movie “My Brother’s Keeper  is set to come out in the theater on March 19th. This is my honest review.

Disclosure: Many thanks to Collide Distribution for providing this product/product information for review. Opinions are 100% my own and NOT influenced by monetary compensation. I did receive a sample of the product in exchange for this review and post.

My Brother’s Keeper shares the story of returning war veteran SFC Travis Fox (TC Stallings) who has one more battle to fight – PTSD. Fox and his best friend SFC Ron “Preach” Pearcy (Joey Lawrence) are in their 6th combat deployment when Preach and his entire Ranger platoon are killed in a deadly IED attack. Travis returns to his hometown to settle the affairs of his parents who had passed away years before. In searching for answers about his parents, he also discovers a new obstacle in PTSD. He finds support from church counselor Tiffany Robertson (Keshia Knight-Pulliam) and slowly begins to rediscover his faith in God, until he discovers a secret. Travis uncovers a secret hidden by his best friend Donnie Berry (Robert Ri’chard) that threatens his new-found faith, restores his guilt, and causes him to consider the unthinkable.

-produced by Ty Manns, a veteran and father of active duty sons

“After my dad returned from Vietnam, my family knew something was wrong. Back then we called it ‘shell shock’ now we know it as PTSD.  It took years for me to write that story because it was hard to revisit those experiences.” #MyBrothersKeeperMIN #MomentumInfluencerNetwork

I was interested in watching this movie because I know of a few people who have PTSD and I know it’s real!  Here is what I came away with from this movie: 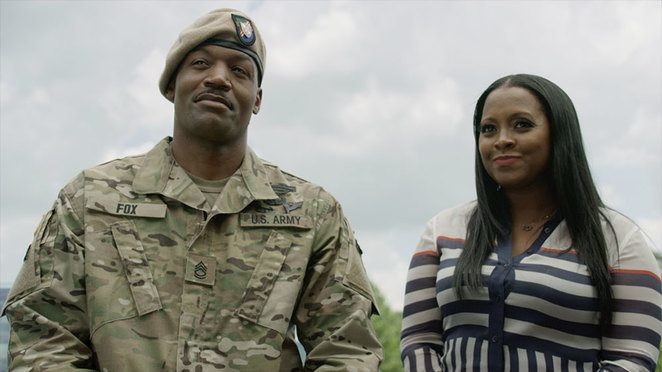 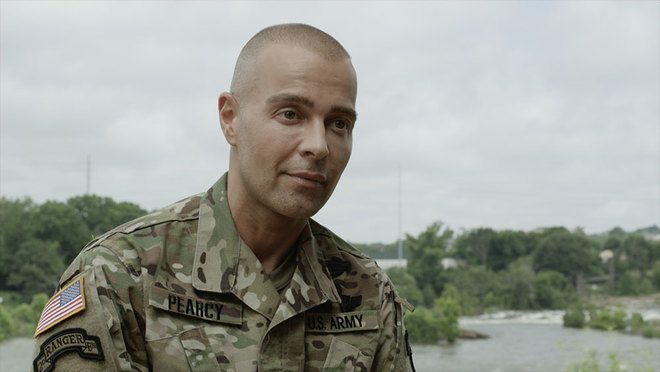 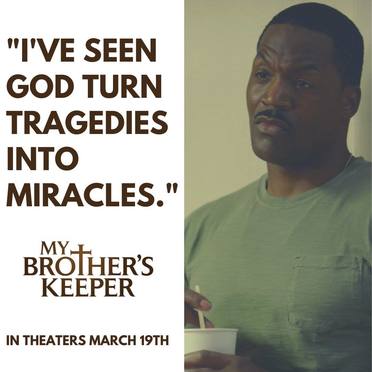 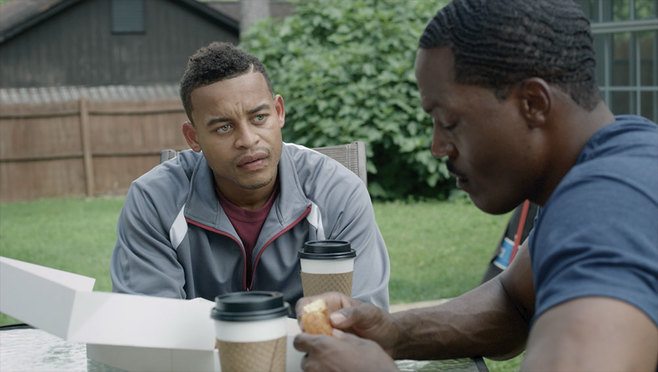 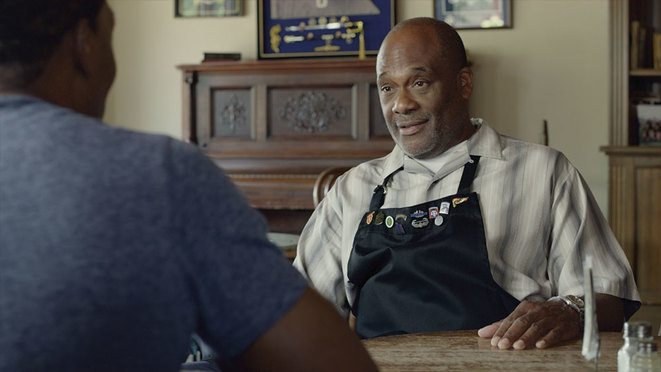 In the end evil lost. That will be true always.  The Lord will have the last say, evil will lose, and every knee will one day bow to Him #MyBrothersKeeperMIN #MomentumInfluencerNetwork 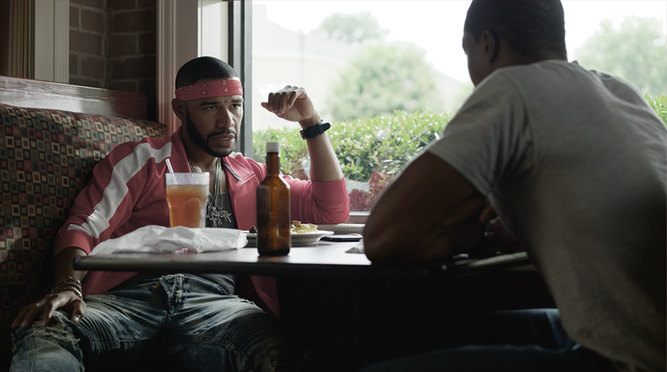 You can watch the Trailer here.  You can go see MY BROTHER’S KEEPER when it comes out in theaters or you can even host the film at your church through the Faith Content Network!

GOD WITH US- A Journey Home – Book Review and Giveaway