One thing I have notice is that Brazil has its own smell – I thought maybe I was weird and I told Esther and she said the same thing.   I noticed it everywhere that we went in Brazil.

The ride home seemed long and Jeremy did get sidetracked so we ended up taking a little longer route.  The roads here all look the same and it seems like you are going nowhere and yes, the driving it just like I pictured it and maybe a little worse.  The main street by his house is full of bicycles, motorcycles, cars, trucks, horses and wagons,  going everywhere and  you have to watch out for everyone.  It is like a whole new art to driving.  So strange.   I felt a strange peace while riding about these streets for almost two weeks.  Once again, God was confirming to me that He would take care of us and I know He is ever merciful and long-suffering for so many people go about these streets day after day and God protects them.

I knew what Jeremy’s street looked like, but when we actually turned the corner onto his street, I was still shocked when I saw it for myself.  It seemed so much worse than just the pictures that I saw.

Esther had their house fixed up very cute.  I only wished I had gotten pics before we started emptying suitcases.   But I did get a few pics and also took pics of things that we take for granted, like nice doors and locks, and faucets with cold and hot water, and normal toilets that you can put tp into and AC throughout the whole house.

We emptied the suitcases and got everything separated according to person.  Jeremy and Esther went to church that night.  I took a shower, changed clothes and we laid down.  I fell asleep and did not wake up until the next morning.  🙂  I was grateful for a good rest and feeling refreshed the next morning!  I can’t say it enough – God is so good! 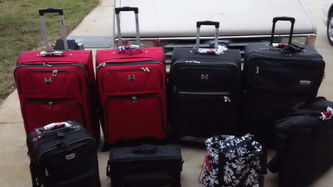 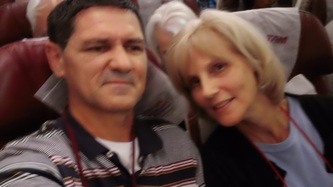 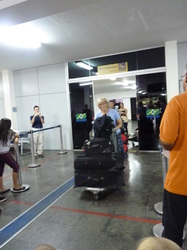 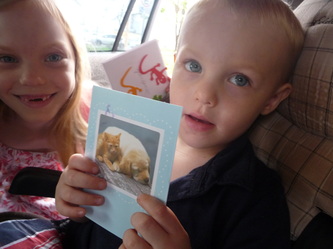 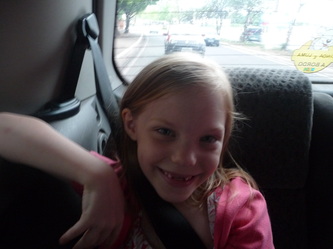 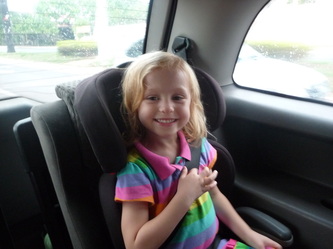 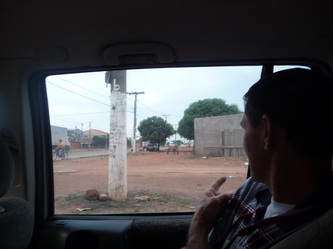 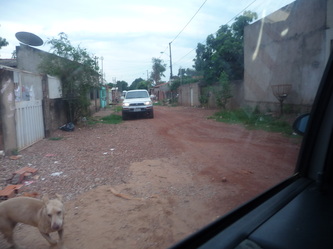 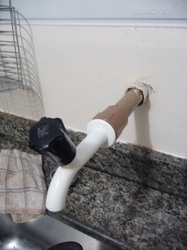 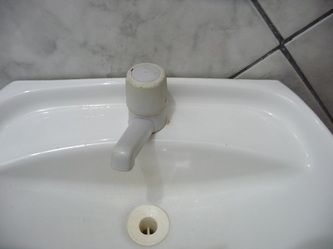 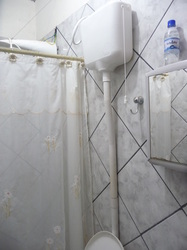 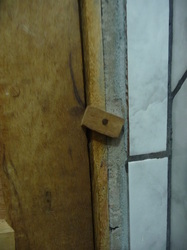