Pay Attention and Hold the Wheel! 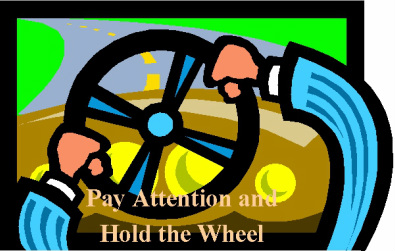 Here is a true story by my son who is a missionary in Brazil.  He had an interesting incident happen to him while on deputation before leaving for the field.   Here it is in his own words:

What lessons we can learn from a child!  If only we would relax in the Lord during trials and tribulations, and just realize that everything is in His hands.  I am thankful for the Lord’s protection over my son and his family and for His continual provision for them:  they have been in Brazil for over 3 years now and have faced many other trials.  They are now scheduled for a furlough in August.

“But he that glorieth, let him glory in the Lord.” (2Co 10:17)
“But let him that glorieth glory in this, that he understandeth and knoweth me, that I [am] the LORD which exercise lovingkindness, judgment, and righteousness, in the earth: for in these [things] I delight, saith the LORD.” (Jer 9:24)

7 Things a Grandma Would Love at Her Birthday Party