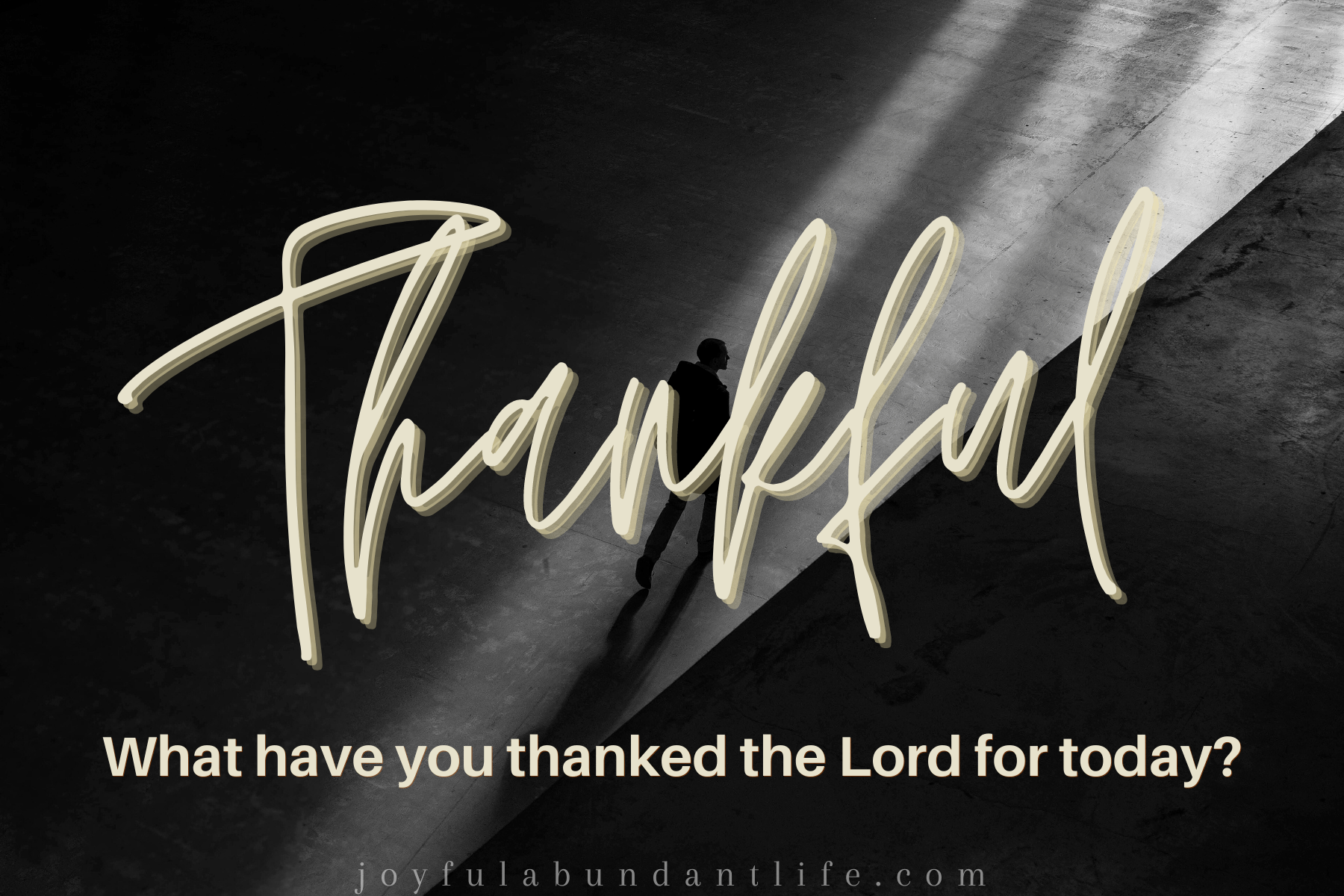 Recently I came across a song entitled “Death is just a Shadow”.  The words were beautiful and drove home the truth that I do not need to fear death.  As a child of God, death is just a shadow and it will usher us into the presence of the King of kings!

Here is the chorus to the song:
Oh grave where is thy victory
Oh death where is they sting
You are now the ushers
To take me to my King
What a glorious moment
When faith turns into sight
Death is just a shadow
When you’re walking with the Light
-Niki Lott

Psalm 23 became more real to me.

Death is the gate to heaven and Jesus holds the key.  Anyone can enter that gate.

John 11:25 Jesus said … I am the resurrection, and the life: he that believeth in me, though he were dead, yet shall he live:

Quotes on death by Christians through the years

Death to the Christian is the funeral of all his sorrows and evils, and the resurrection, of all his joys.
– James H. Aughey

Never fear dying, beloved. Dying is the last, but the least matter that a Christian has to be anxious about. Fear living – that is a hard battle to fight, a stern discipline to endure, a rough voyage to undergo.
– Charles Spurgeon

It is the very joy of this earthly life, to think that it will come to an end.
The best moment of a Christian’s life is his last one, for then he is nearest Heaven.
-Charles Spurgeon

Let them fear death who do not fear sin.

Death is no punishment to the believer—it is the gate of endless joy! – Thomas Watson

For the Christian, death is but the messenger of Christ to fetch us home to Himself!

Death is the portal to endless bliss!

Death is gain, a great and inconceivable gain — the gain of eternal bliss, enjoyment, pleasure, and honor!

Death cannot separate us from the love of God which is in Christ Jesus—and all the blessings which that love bestows. Death separate us? No! Death unites us the more closely to those blessings, by bringing us into their more full and permanent
possession.

Death imparts a realization and a permanence to all the glorious and holy longings of the Christian. The happiest moment of his life is his last! Then it is that he feels how precious the privilege, and how great the eminence—of being a believer in Jesus.

And the day which darkens his eye to all earthly scenes opens it upon the untold, and unimaginable, and
ever increasing glories of eternity! It is the birth day of his immortality!

Jesus, the Conqueror of death, will approach and place His almighty arms beneath you, and lay your head upon His loving bosom. Thus encircled and pillowed, you “shall not see death,” but passing through its gloomy portal, shall only realize that you had actually died, from the consciousness of the joy and glory into which death had ushered you!

What a superlatively grand and consoling idea, is that of DEATH! Without this wondrous hope of death—life would, to my view, darken into midnight melancholy! Oh! the expectation of living always on this sin-cursed earth, would be indeed a prospect of overwhelming despair!

But thanks to God for that fatal decree which dooms us to die!
Thanks to that gospel which opens up the vista of a glorious and endless life!
And thanks, above all, to that Savior-Friend who has promised to conduct all the godly through the sacred trance of death—into scenes of Paradise and everlasting delight!

“Blessed are the dead who die in the Lord!” Revelation 14:13

“You will fill me with joy in Your presence, with eternal pleasures at Your right hand!” Psalm 16:11

Death is a sure thing for all of us?  Have you thought about your soul and where you will be for all eternity?  What if that vapour of your life were to vanish today?  Please be ready for eternity.

Praise Him For His Righteous Rules Psalm 119:7