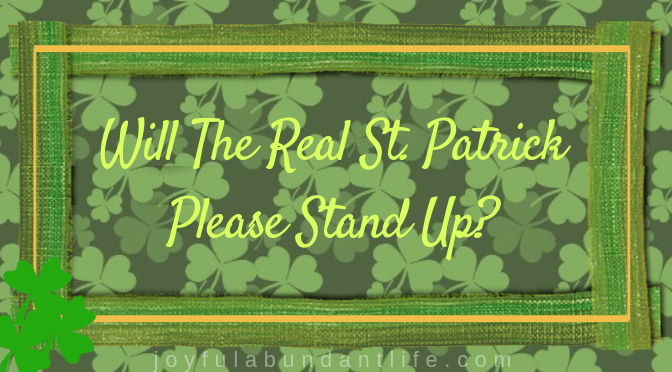 Saint Patrick – Do you know who he is?  Well his holiday will be here soon, March 17th to be exact.  Did Saint Patrick mean much to you while growing up or was it just a silly holiday? Saint Patrick’s Day really did not mean that much to me while growing up.  I do remember my friend pinching me sometimes when I didn’t wear green. It kind of made me mad and I would think, what was the purpose in this?  Saint Patrick sure must not have been a very nice guy (lol) Many years later my pastor did a sermon on the real Saint Patrick.  This was the first time I had heard anything like this.  So I decided to do a little research on Saint Patrick, myself and from what I can gather, Saint Patrick was a born again Christian who deeply cared about winning the lost and he certainly was not associated with luck, gold, and leprechauns.  As a result of my study I was able to  put together a lesson that can be used in Sunday School or Children’s Church.  The lesson is free for anyone to use for personal use. Do a little work and research the REAL life of Saint Patrick and then teach the truths to those involved in your life. 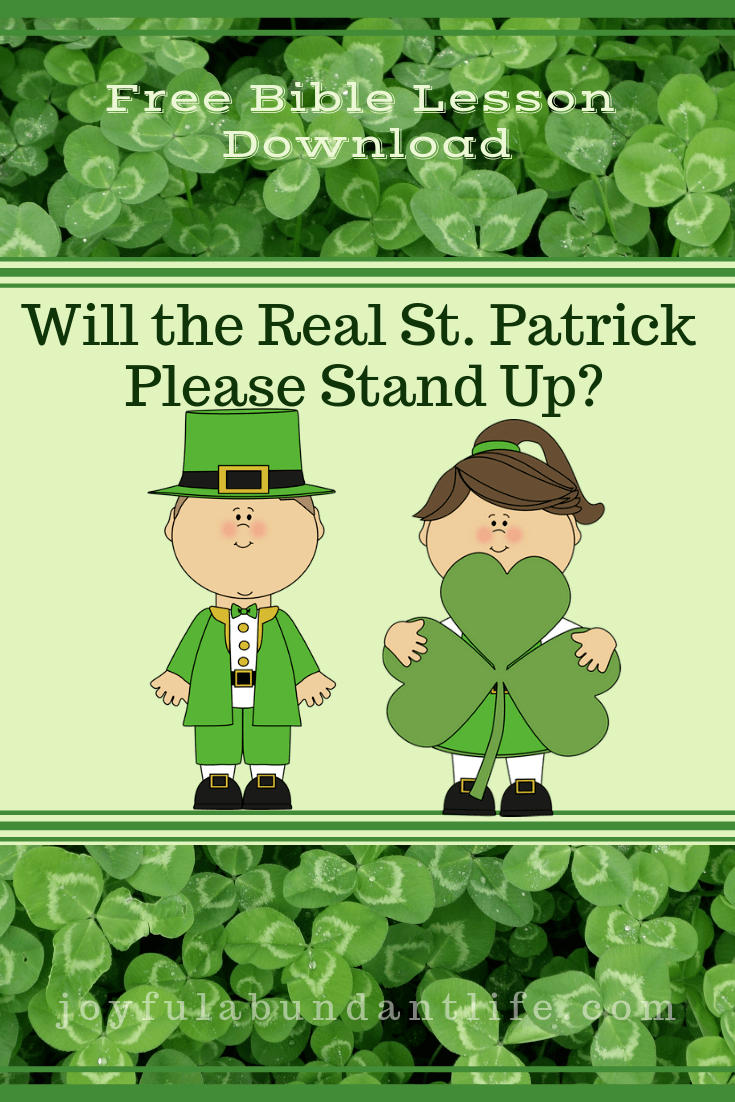 My Sunday School Lesson includes Story with pictures, Craft, and other activities.  Would you like the package for your own?  I have added a free download for sign up at the end of this post.

Here are some of the ideas included in it:

Some Saint Patrick’s Day Traditions such as:

Secondly, I taught them who St. Patrick really was.  These are the Truths about Saint Patrick – things that really happened.

Thirdly,  I taught them about St. Patrick’s conversion.  While a slave he gave his heart to the Lord Jesus and began witnessing for Him.

And fourthly,  I applied this lesson to all of us for we too need to be converted; Just like Patrick we can be freed from the bondage of our sin and share the good news with others.

There is also a craft and other activities.

You can now sign up below for your free download of the Saint Patrick Bible Lesson and/or St. Patrick Crafts and Activities:

And Saint Patrick Crafts and Activities: 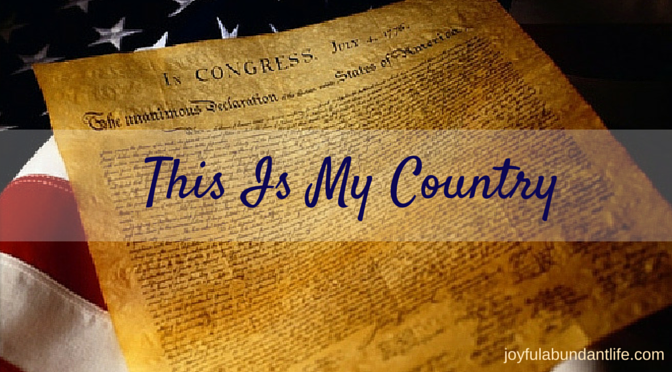 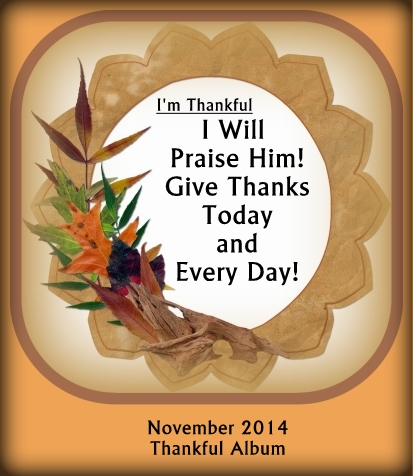 Give Thanks Today and Every Day! 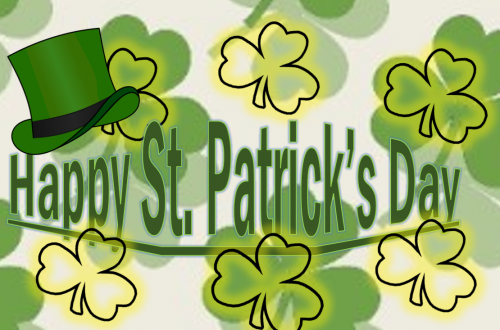